How much equity should be diluted for creating the ESOP pool?

“Though ESOPs are popular and extremely fruitful, they are far from being adopted on a large scale. This is because most founders do not understand ESOPs well. Most Indian startups create ESOP pools after raising their first institutional fund, and not before that,” says Ritesh Banglani, Founder of Stellaris Venture Partners. Ruchi Deepak, Co-founder of Acko Insurance, continues “ESOPs are generally seen as an extra addition to the cap table as VCs negotiate ESOPs on the term sheet at growth stages. For this reason, founders do not incorporate ESOP schemes aggressively.” A bold view and not one that you will find a lot of founders articulating openly but this is one of the many realities of the startup ecosystem in India - though founders understand the benefits that ESOPs bring to the table, they fear that VCs might not necessarily dilute a part of their equity to top up the ESOP pool when the time comes. In this scenario, founders end up diluting a substantial part of their stake in the company, thereby compromising on the negotiation power they will eventually have. “But first things first. To reach a growth stage, you need to steer through the early-stage first. Think of ESOPs as a currency for scalability. If you want to build a large scalable business, ESOPs are a boon for you in the early-stage. With ESOPs grants, you will be able to attract talent that will help you further the business cause, and expand your footprint,” says Ritesh. ”Consult with your mentors, advisors, and angel investors, and carve the ESOP pool from the very beginning. Make sure that your ESOP policy is aligned with the organization’s vision and roadmap,” he adds. The FreshWorks for Startups webinar on ‘Understanding ESOPs and their importance in startups’ was conducted in association with MyStartupEquity, a SasS product for founders to manage their cap table and ESOPs without the errors and messiness of multiple Excel sheets. The panelists, Ritesh and Ruchi, started the session by explaining ESOPs as a whole and went on to talk about address some of the most common questions founders have:

Salary versus ESOP“Startups, at an early or seed stage, are cashflow deficient. Founders, therefore, leverage Employee Stock Ownership Plans (ESOPs) to lay the foundation of a committed workforce, and address the dire need of scaling the company faster,” says Ritesh. Instead of compensating top talent in the market with cash benefits only, founders offer them a mix of equity and cash. Though the cash component might be comparatively less, the tendency of ESOPs as a wealth multiplier attracts top talent. As a profit-sharing plan, ESOPs give employees an option to buy certain company stocks (based on several terms and conditions – see FAQs) either at market value or at a discounted price. Post vesting, employees can either monetize all or some of their ESOPs when the company announces a liquidity event like a buyback or secondary sale or an IPO (Initial Public Offering). “This complete or partial monetization of ESOPs - if the startup has done well and has considerable valuation - will far exceed the standard remuneration of the employee,” he says. Maintaining & topping up your ESOP poolRolling out ESOPs, however, can prove to be very tricky. If a particular framework is not followed, the ESOP pool will dry up in the early stage itself, and founders will have to dilute more of their equity to refill the ESOP pool. “The ESOP framework should be designed in such a manner that early employees benefit more than the ones who join at later stages. Employees who join at growth stages take less risk comparatively. Founders should always keep this in mind,” said Ruchi. The ESOP framework is essentially an internal guideline (not legal) that should be followed to grant ESOPs. The framework should define the set of employees who are to be granted ESOPs, the number of grants, and the type of vesting that is to be incorporated. Ritesh continues, “ESOP awards should be based on two factors - the amount of risk that an employee has taken, and the value that he/she has added to the organization. Use valuation as a proxy to roll-out ESOPs. ESOP grants should always be inversely proportional to the valuation of the company. ESOP grants should be less at higher valuations, and vice-versa.” Watch the full webinar here: https://youtu.be/7ai2q5SZ9JcClick here for a blog on the best practices while planning & offering ESOPs at every stage of growth.Click here for a webinar on generating equity for employees. 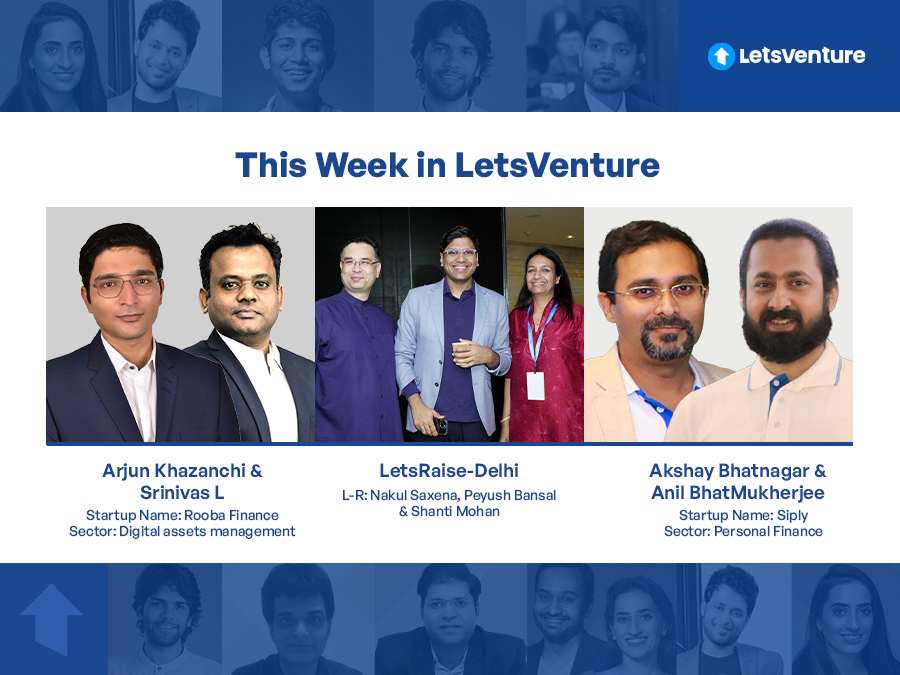 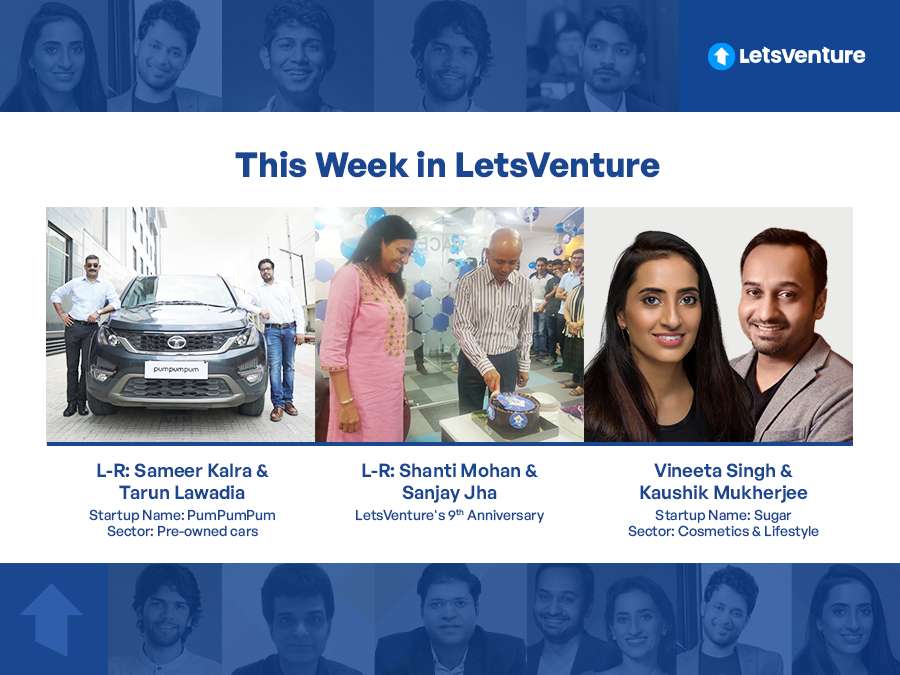