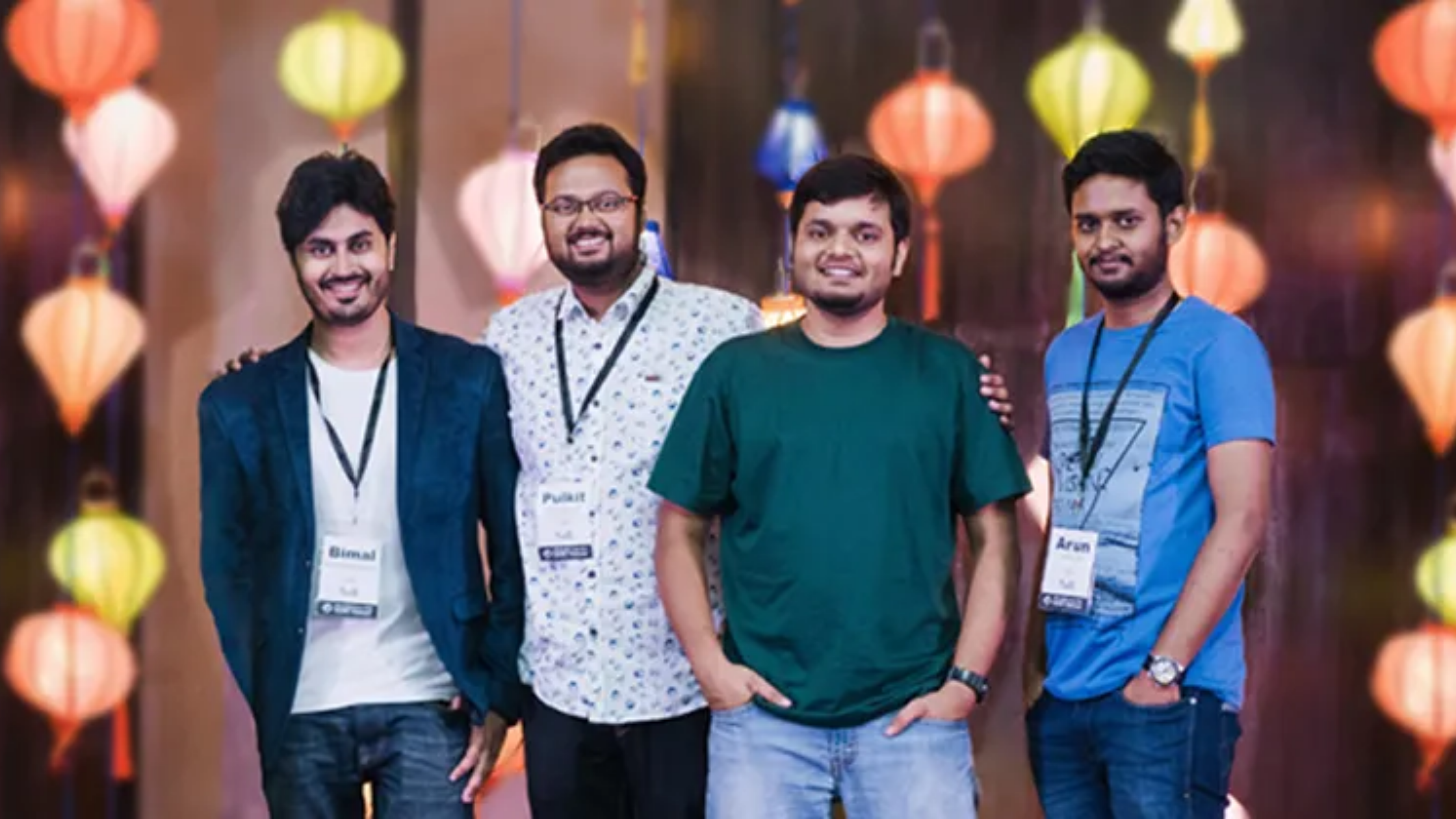 Launched in August 2017 by IIT Bombay Alumni Arun Lodhi, Pulkit Agrawal, and NITIE Alumnus Bimal Kartheek Rebba, the genesis of Trell can be traced back to the singular realization by the founders on the dearth of meaningful content and discovery being a challenge in the age of clickbait content on the Internet. Trell has become a key matchmaker between Brands, Key Opinion Leaders, and users, and is on a mission to build a trusted ecosystem where millions of Indians can become micro-entrepreneurs and earn a sustainable source of income on the internet. Not only that, but the company has also launched its social commerce section on the app, enabling users to watch personalized product recommendations across beauty, personal care, and wellness categories that they can buy from within the app.Trell has grown massively under the leadership of Pulkit Agrawal. The company has an 18 million+ creator base that shares its interests and passions in the form of videos with over 50 million active users as well as offering lifestyle content in 10 languages with the addition of more languages in the pipeline. The user growth rate has been approximately 15-20% M-o-M and 10x-15x Y-o-Y for the platform. In terms of the launch of social commerce in August 2020, Trell has on-boarded more than 600 beauty and personal care brands and have even introduced apparel, handbags, mom and baby care on the platform as well as selling and fulfilling more than a million orders since the launch while experiencing 30% M-o-M growth in online transactions. While talking about his management style, Pulkit Agrawal says, “I believe in thinking customer-first and giving ownership to individuals. I like to foster an environment that helps in the continuous creation of driven, ambitious, and smart leaders. I am also extremely data-driven and this is definitely a trait I try to inculcate in all my team members.”Agrawal embarked on this journey five years ago when Trell was incepted. From launching a mobile application, helping bring social commerce to India, to Trell’s first order online, have all been defining moments in Agrawal’s career. One of his biggest learnings during his tenure as CEO is to align people throughout the organisation towards the common vision, which in this case is to make lifestyle accessible to everyone in the country without any linguistic or cultural barriers.Another thing that Agrawal has learned is that a CEO should make space for the team and demonstrate how the team can work together to meet the goals with ownership, rather than stating what needs to be done to turn Trell’s vision into reality. He believes that hiring the right people is crucial because they will ensure the team’s synergy in achieving the common goal.When asked about the most daring step he took, Agrawal mentions, “One of the most daring steps would have to be launching our e-commerce platform last year during the pandemic in the month of August. We were all working from home and all the mammoth planning and implementation that went into making Trell Shop a success was done remotely. This was perhaps the first e-commerce platform launched and scaled entirely remotely in the history of the world.”Trell plans to add six more languages to its vernacular approach of content while expanding its footprint to over 2000 cities in India. The company plans to surpass around half a billion annualized GMV as well as cross 100 million monthly active users. The aim is to empower micro-entrepreneurs while creating 40mn+ micro-entrepreneurs by the end of this year.Published by Entrepreneur India on November 14 | https://bit.ly/3cp1DD4Check out how Revenue Based Financing is the asset class for the Smart Investor and what investors should account for in Bharat-focused startups. 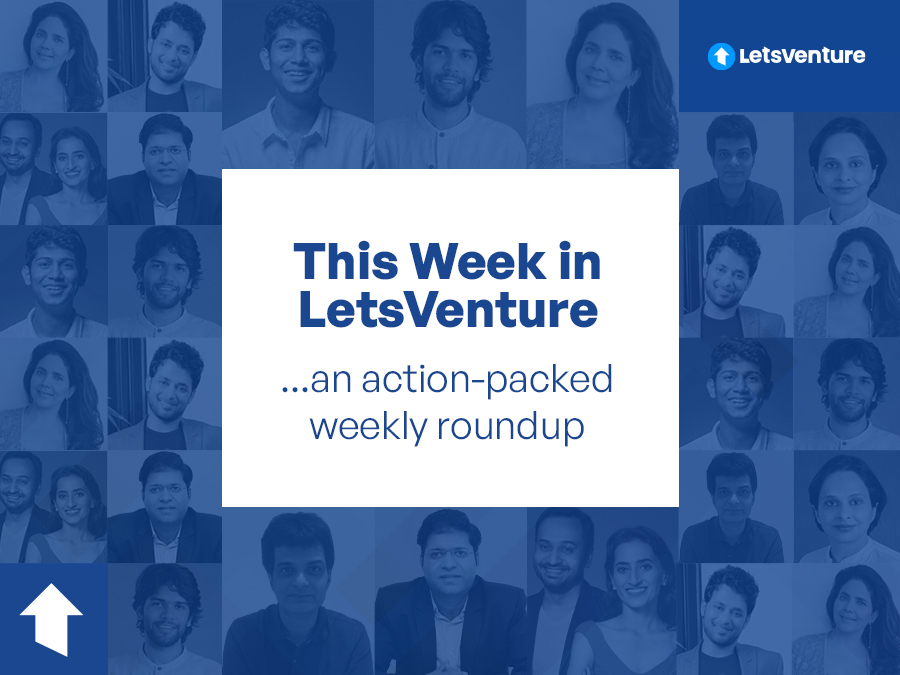 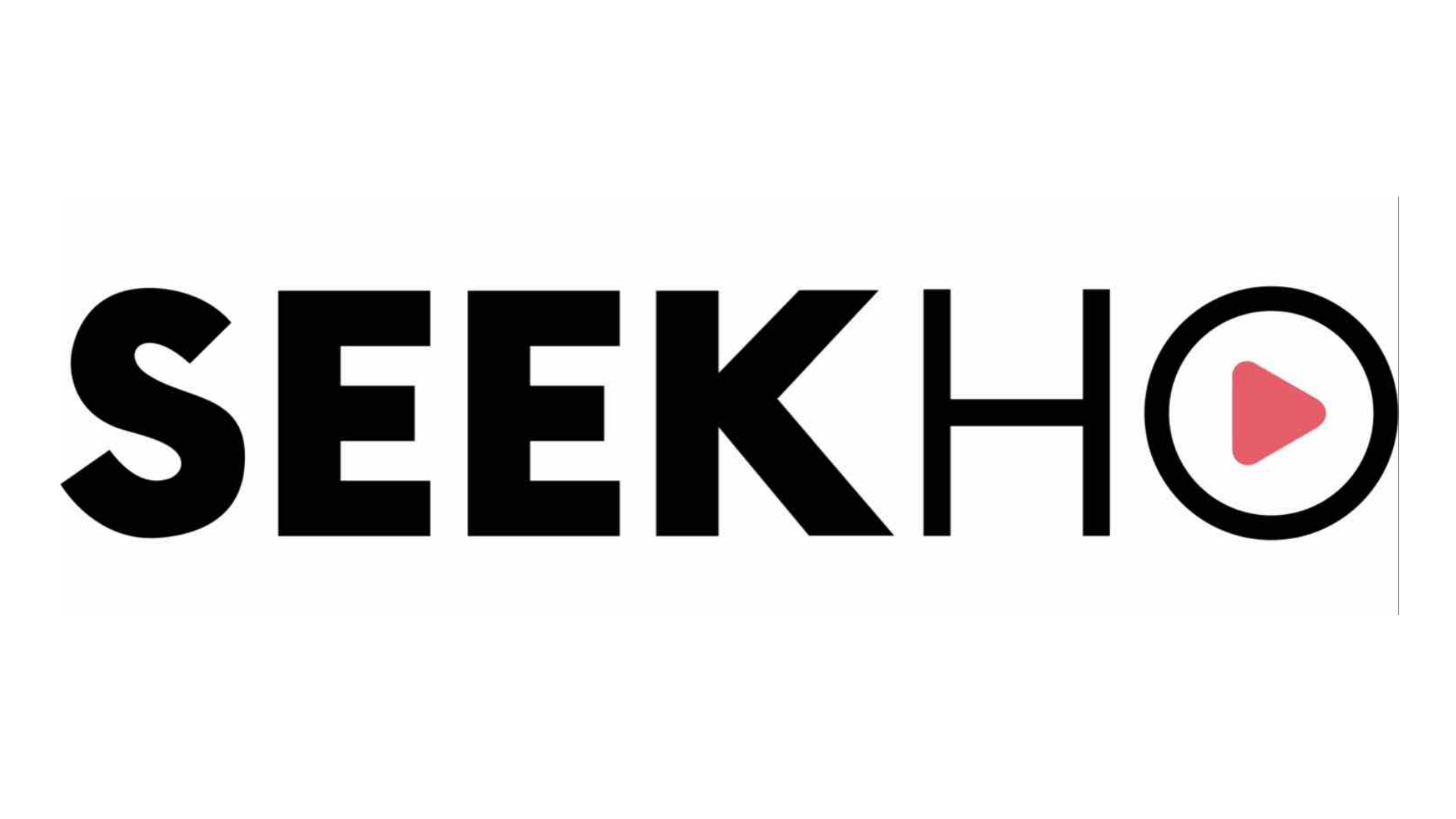 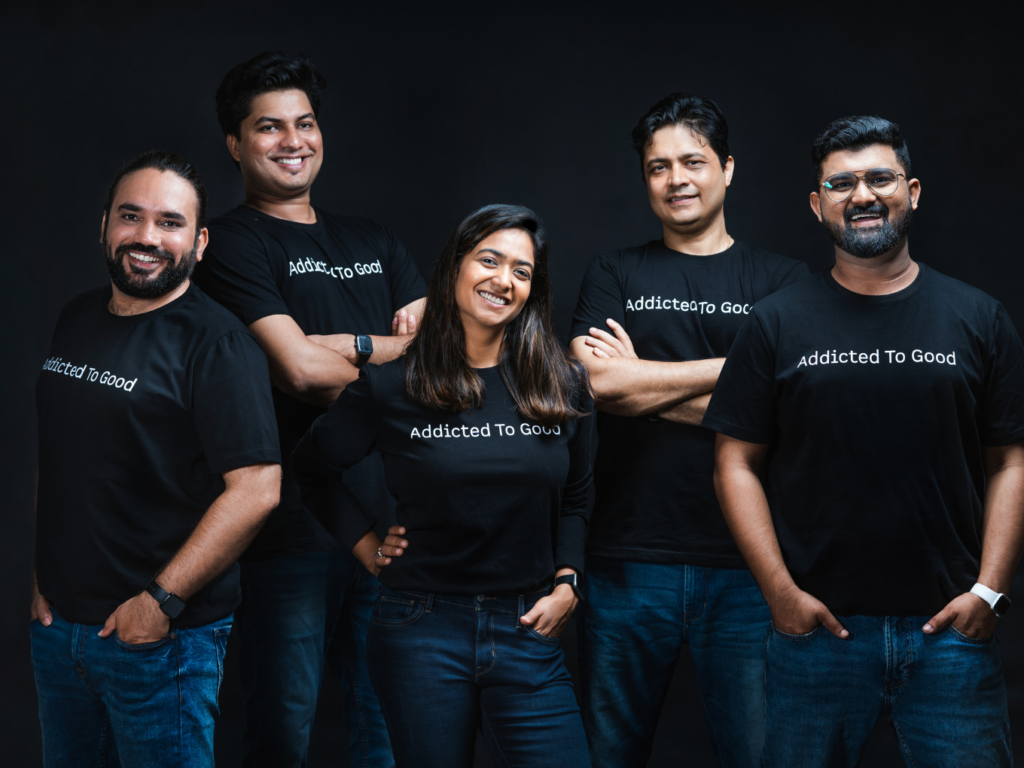