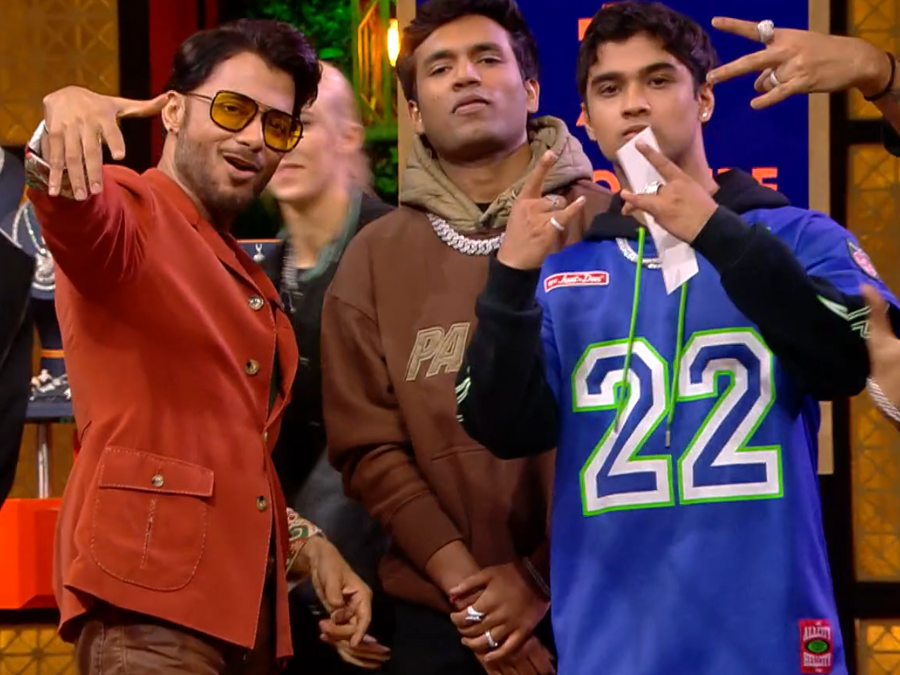 Nineteen-year-old entrepreneurs Raghav Goyal and Aaditya Fatehpuriya from Jaipur are visionaries. This explains how they were able to convince and quickly close a deal with Shark Anupam Mittal, raising Rs 1 Cr for 10 percent equity in Zillionaire, a bling jewelry business targeting Gen Z and millennial audience.

“Anupam, you are the king of bling,” the teen founders announced on Shark Tank India Season 2, leaving no room for a bidding war when four out of five Sharks were keen on investing in their business.

Aaditya shares that Anupam even went to Vineeta’s room backstage to show off his deal with Zillionaire, with the jewelry and a blasting speaker.

“Backstage, all the Sharks wished us the best and Peyush told us that we should have countered because they were ready to invest at the same valuation,” Aaditya tells LetsVenture. Both Raghav and Aaditya are confident about their decision with no regrets.

"Having three Sharks will definitely look cool on the show but it won't benefit us deeply. We thought too many people would create confusion. A clear communication with one person and him knowing everything is better," says Raghav adding that the Sharks are very busy as they invest in so many brands.

Thus, if one Shark enters with a higher percentage, then the founders can give the Shark a little bit of “skin in the game.”

It was Raghav and Aaditya’s shared love for rap music and the hunt for iced jewelry, which star rappers wear, that led the duo to start Zillionaire. They now bring modern bling wears from Jaipur, which is traditionally known for its rich collection of traditional Indian jewelry.

Bootstrapped during the pandemic, the D2C brand has adorned celebrities like Ranveer Singh, Karan Johar, Ananya Pandey, Jhanvi Kapoor as well as musicians like Raftaar, B Praag,  Manj Musik, and Progressive Brothers.

Through LetsVenture, the young founders then made their way to make their first-ever business pitch in front of the Sharks.

Although a little nervous and overwhelmed, Raghav says the pitch was not so difficult because they were clear about the brand’s vision.

“We are clear thinkers, we know what we want so it wasn't difficult. We knew what we had to say.”

However, a mock pitch with Rahul Hotchandani, Lead Business Consultant and Startup Manager at Shark Tank India, helped with the preparation.

“We just did one mock pitch, he was very tough on us, and that really helped. That made us go back home and work a lot on our figures. We later thanked him for being so harsh,” Raghav recalls.

Clear-headed as any, the founders say they had come for two things: funding and brand awareness and achieved both. They will now use the funding on marketing, research, and development, and expanding the team by hiring top designers and communications specialists.

With Anupam on board, the Shark’s first advice was to make the most of the hype Zillionaire gets from their presence on Shark Tank India and to keep the momentum going.

“Apart from that, we had a cool sesh (session) with Anupam, rapping with him, making videos. He was checking the quality and repping all the jewelry with the hip hop vibes and everything. It was amazing,” Aaditya says, speaking in true Gen Z lingo.

As for Anupam Mittal, the Shark believes that he’s gonna get 20 years younger with the Zillionaire boys.

To invest in top early-stage startup deals, join LetsVenture to invest. You can also sign up on Learn by LetsVenture, a destination platform for lessons in angel investing.) 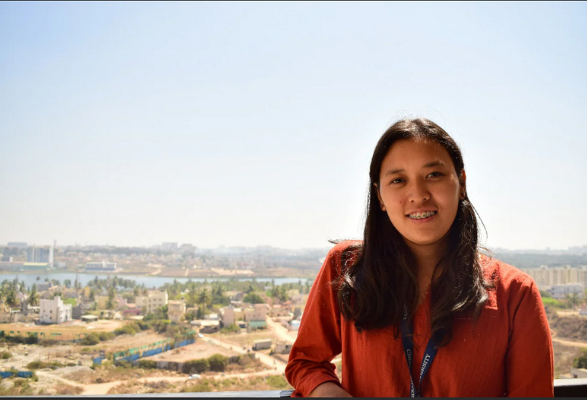 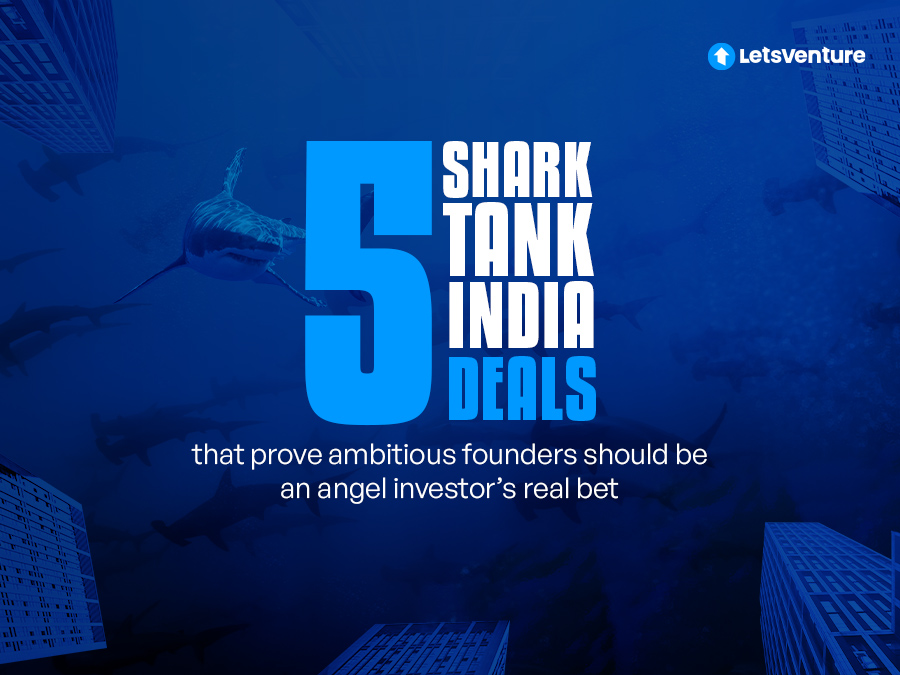 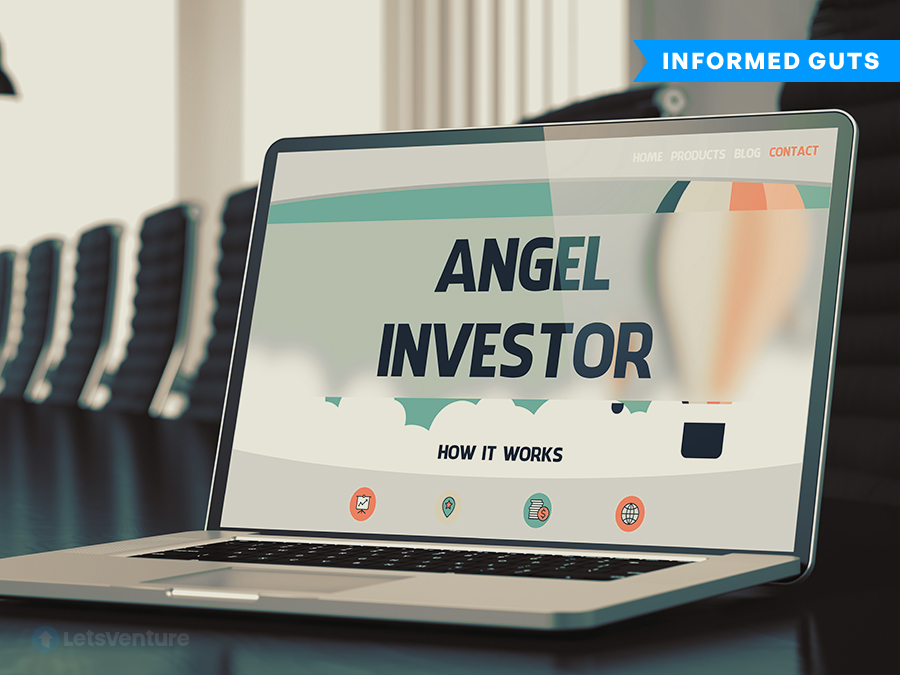 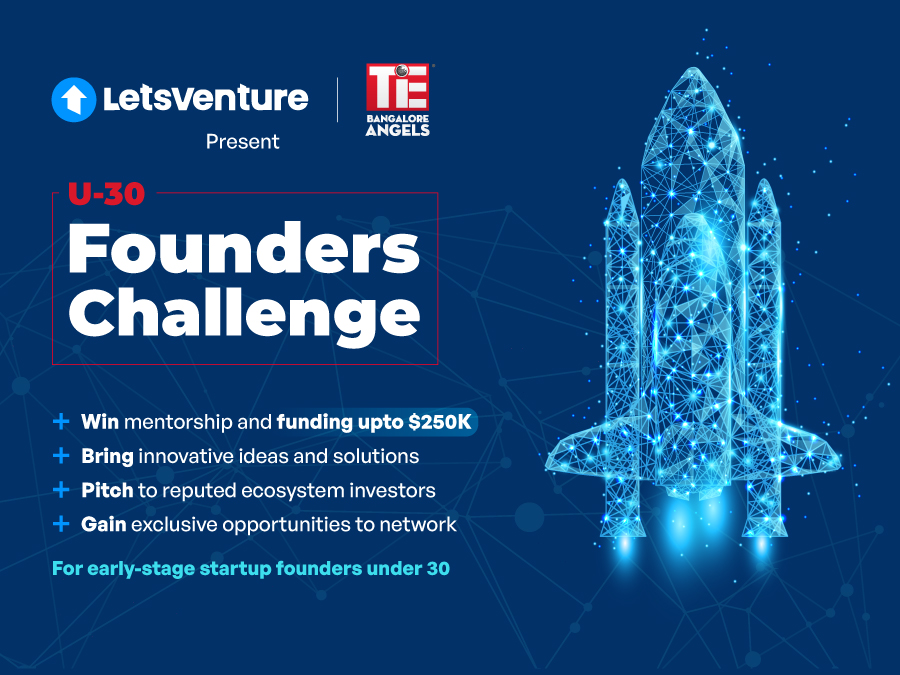